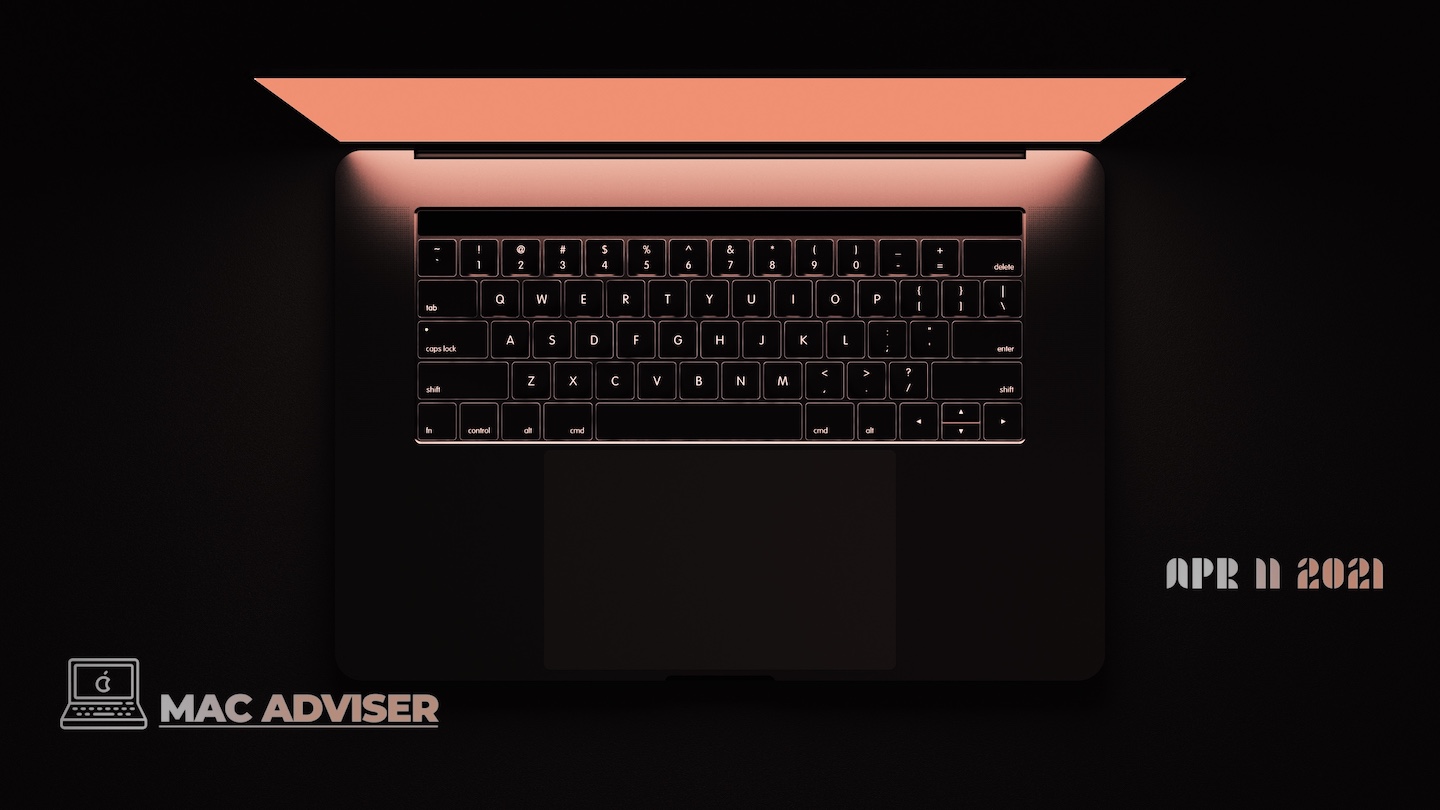 Apple has been clear that they are committed to protecting our data and working hard to produce the most secure hardware, software, and services. Apple report presents information concerning requests Apple received from government agencies across the globe and also includes U.S. private parties from January 1 through June 30, 2020

While we’ve seen various attempts to bring support for Linux on M1 Macs, official support could be coming sooner than expected. Asahi Linux reported its pull request was merged, indicating that initial support for the M1 chip is officially set to arrive with the Linux 5.13 kernel.

Asahi Linux also clarified this through a series of tweets:

“This only includes support for a serial console and framebuffer at this point and no other drivers by upstreaming first we lower the overall development workload and increase code quality, since upstreaming code from a kernel fork often ends up requiring a lot more rewriting and re-engineering to make it meet kernel standards and fit within subsystem development plans.”

Apple has released a new Find My Certification Asst app today to allow third-party companies to test how their accessories will work with the Find My application. At WWDC 2020, Apple announced that it would open up the Find My network to third-party products for the first time.

TechCrunch first detected the new app that hit the App Store on Sunday, April 4. In the app’s description, Apple describes that this app is required for companies contemplating integrating with the Find My network.

“Use the Find My Certification Assistant to test discovery, connection, and other key requirements for accessories you develop that incorporate Find My network technology. For more information about Find My network certification, visit the MFi Portal at mfi.apple.com.”

Below are the rest of the top stories this week