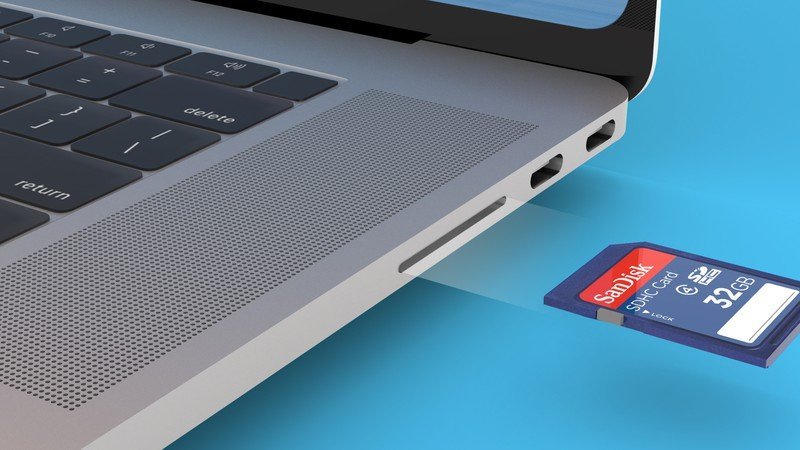 Last week, well-known analyst Ming-Chi Kuo described his expectations for new 14-inch and 16-inch MacBook Pro models later this year, including the appearance of the MagSafe charging connector, the elimination of the Touch Bar, an innovative flat-edged design, and the appearance of more ports built into the notebooks for expanded connectivity.

Kuo did not stipulate which ports might be making a comeback. Still, Gurman of Bloomberg today announced that the next MacBook Pro models would feature an SD card reader for transferring photos taken with a digital camera and other files. The upcoming MacBook Pro is an illustration of Apple’s refreshed focus on Mac supporters. The company projects to bring back an SD card slot for the next MacBook Pros so users can insert memory cards from digital cameras. That feature was eliminated in 2016, to the consternation of expert photographers and video creators, key parts of the MacBook Pro user base. The newest MacBook Pro models only have Thunderbolt ports, requiring photographers to use an adapter or dock to access an SD card reader.

In his report last week, Kuo stated that “most users may not need to purchase additional dongles” for the next MacBook Pro, so it is possible that an SD card reader will not be the only port that returns. As recently as 2015, the MacBook Pro has also been implemented with an HDMI port and USB-A ports. Still, it would absolutely be surprising to see the latter make a comeback given the tech industry’s transition USB-C.

Kuo expects the new MacBook Pro models to start in the third quarter. They would replace the higher-end 13-inch and 16-inch MacBook Pro models released in May 2020 and November 2019, respectively. The 13-inch Macbook Pro has been recently updated with the M1 processor.