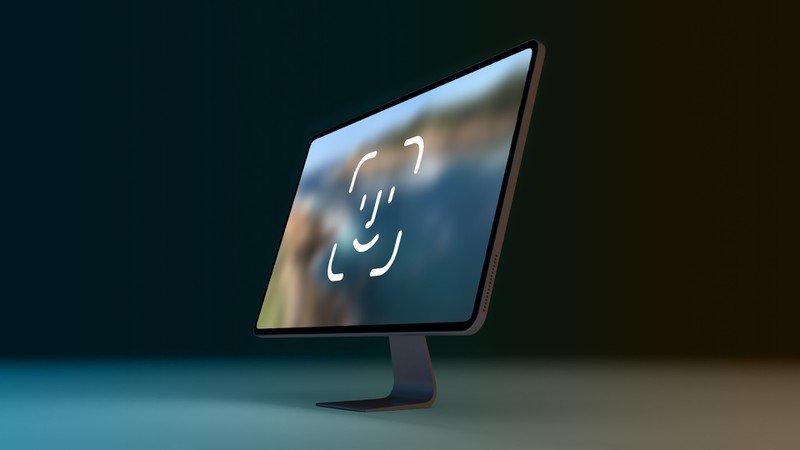 Face ID for iMac Sadly is Behind Schedule | 2021

Face ID for iMac Likely to Be Later Than Expected

Apple is assumed to be operating on redesigned versions of the iMac that highlight the biggest design overhaul to the ‌iMac‌ line since 2012. Nevertheless, according to a report from Bloomberg’s Mark Gurman, Apple’s Face ID for iMac facial recognition authentication system is likely to be later than expected and feature in the following iteration of the redesign rather than the first, which is due this year.

The information came at the end of a report today about the redesign of the MacBook Air. The report also highlights Apple’s intention to start various updates to its Mac lineup that reflect Mac’s most faithful supporters’ desires, introducing new ports, slots, and cellular connectivity. Apple has also amplified underlying Mac support for cellular connectivity, Macs’ ability to connect to the internet via smartphone networks — Face ID for iMac and its facial recognition system. But neither feature seems to be coming soon. To that point, Face ID for iMac was originally being planned to arrive in this year’s ‌iMac‌ redesign. Nevertheless, it’s now suspicious to be included in the first iteration of the new design.

Face ID debuted in 2017’s iPhone X and has been a staple feature of Apple’s flagship iPhones ever since. The iPad Pro also gained a facial recognition system. A consideration that Apple will bring Face ID for iMacs isn’t new. But, rumors have been few and far between, which makes Gurman’s information worth highlighting.

Apple’s Face ID feature enables a device to be unlocked with a currently restricted facial scan to the ‌iPhone‌ and iPad. Still, code found in the macOS Big Sur betas has hinted that Face ID for iMacs are in future plans.

According to past Bloomberg reports, the redesigned ‌iMac‌ models will feature slimmed down bezels around the display. The metal chin most likely is removed. It is suspected to look quite similar to the Pro Display XDR monitor that Apple released in 2019. Apple is assumed to be operating on redesigned versions of the iMac that highlight the biggest design overhaul to the ‌iMac‌ line since 2012. Nevertheless, according to a report from Bloomberg’s Mark Gurman, Apple’s Face ID for iMac facial recognition authentication system is likely to feature in the following iteration of the redesign rather than the first, which is due this year.

Alternately of a curved rear design, the iMacs will feature a flat back. At least one of the latest models that will supersede the 21.5 and 27-inch models will measure at 23 to 24 inches, but it’s not obvious what size the second ‌iMac‌ will be. A 23 or 24 inch ‌iMac‌ would presumably be the same size as the current 21.5-inch ‌iMac‌ physically, with the more comprehensive display enabled within smaller bezels. A new ‌iMac‌ with a new design and an Apple Silicon chip could appear in the first half of this year.

The redesigned iMacs will utilize Apple silicon chips. The overhauled look will correspond with Apple’s move to shift away from Intel’s chips, giving the iMacs refreshed processors and a fresh design all at once.

Apple plans to implement the new iMacs with next-generation versions of the Apple silicon chips that will be faster and GPU power. Apple is testing Apple silicon chips with as many as 16 power cores and four efficiency cores. Yet, higher-end desktop models could possess as many as 32 high-performance cores. Apple is also going on improved GPU technology and is testing 16 and 32-core graphics components.

The new iMacs are expected to be released in spring to fall 2021, and it’s not yet obvious if both models will come out at the same time. Hopefully, they will have Face Id for iMacs.