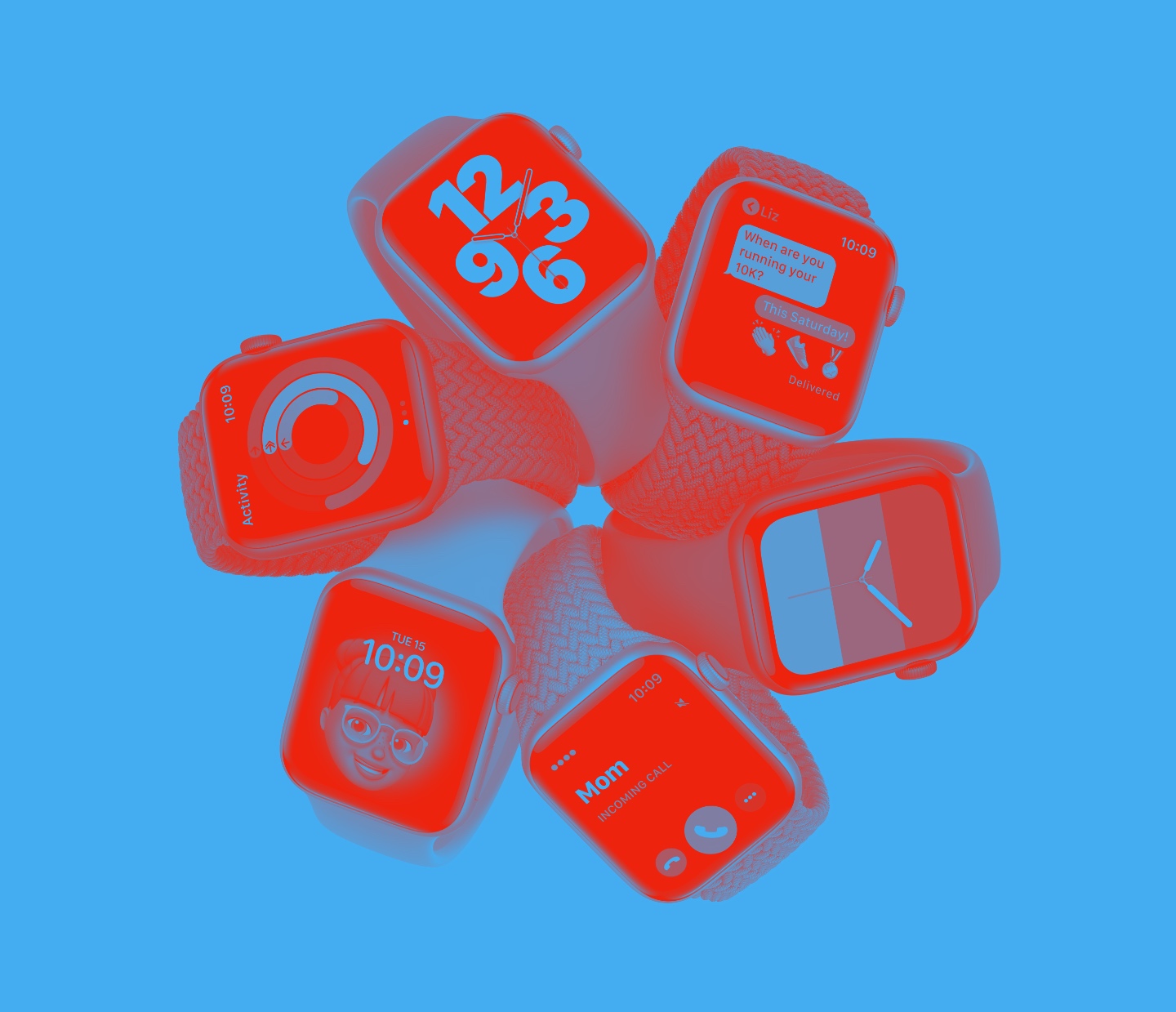 Here are some of the best Apple Watch deals to get you into shape. Despite remaining one of the most sought-after smartwatches, there are many Apple Watch deals available that can lower the price from $30 to $160, depending on the Apple Watch.

Apple has a history of being at the forefront with its products, and they have done it again with these new Series 6 Apple Watches.

The new blood oxygen sensors are among the watch’s standout features. The Apple Watch allows users to know their blood oxygen concentrations within 15 seconds with on-demand readings and periodic background checks. This is a feature only found on Series 6. Featuring a large Retina display allowing you to see more at a glimpse. The Advanced sensors will enable you to track all the ways you move. Robust features to keep you healthy and safe for a price a lot less than you expected.

Apple has lowered the Apple Watch Series 3 down to $199, making it the cheapest Apple Watch you can find.

Despite the Series 3 being the entry-level Apple Watch, it is still a notable smartwatch. It offers several of the same characteristics found in the newer models, like solid fitness tracking, Apple Music streaming capabilities, and a waterproof design. The significant trade-offs are that you don’t get the ECG capabilities, which measures your heart’s electrical activity and a somewhat dated design.

The Apple Watch 3 (38mm/GPS) hit an all-time price low of $129 on Black Friday, that deal that we likely won’t see again till a significant holiday. You won’t see another discount like that until the next big holiday. However, you can find Apple Watch Series 3 deals from $169 to $189 quite often.